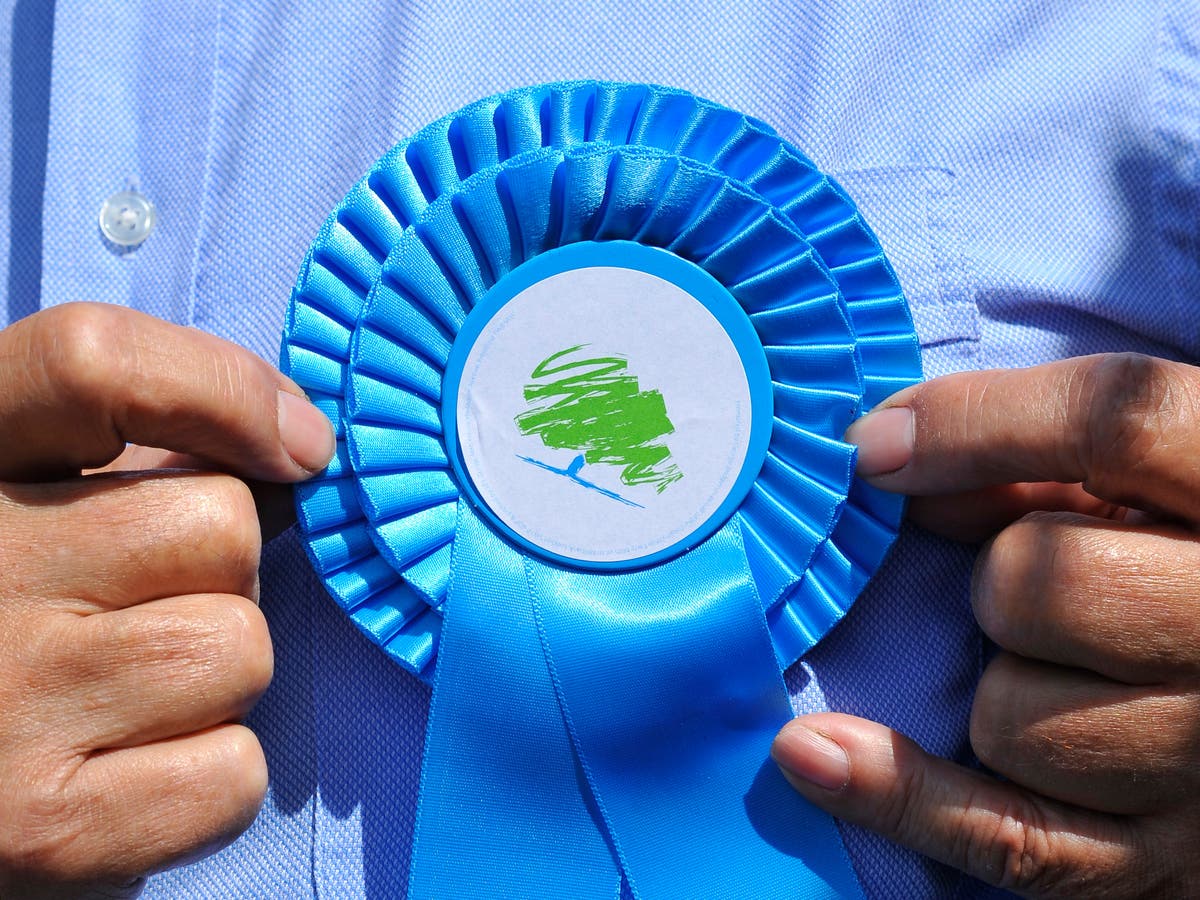 A local Conservative party is investigating a tweet from the account of a candidate in the local elections that said 16-year-old girls have a “buttery, creamy” smell, The Independent can reveal.

A post on the Twitter account of Jonty Campbell, who has stood several times for Preston Conservatives, said: “Here’s the thing with girls 22 or under, they smell massively different to a girl of 28. Girls aged 16 to, say 23, have this buttery, creamy, slightly sweet smell that is unbelievably magnetic.”

The tweet, sent on Saturday night, was met with disgust online after a screengrab of it was shared by a journalist.

Andrew Pratt, chair of Preston Conservatives said: “The current tweet from [@CmdrJonty] is being investigated and a further statement will follow. This language and opinion about women and girls is completely unacceptable.”

Mr Campbell has contested seats on Preston Council for the Conservatives five times in recent elections and by-elections, most recently coming second to Labour in Ribbleton ward last month.

The Preston Conservatives website had listed him as the branches deputy campaign chair but on Monday morning his listing was no longer there.

The tweet in question was originally sent in reply to an account that had shared a post about a man leaving his partner for a 22-year-old Ukrainian refugee.

In reply to the remark from @CmdrJonty about a woman’s smell changing with age, the account said: “We aren’t dairy, we don’t spoil.”

The local debacle comes as the Conservative party is under scrutiny for the inappropriate behaviour of MPs.

David Warburton had the Conservative whip withdrawn after allegations of sexual harassment and cocaine use emerged.

The party has also been rocked by the conviction of Imran Khan for child sexual offences, while another Tory MP was suspended last week after being arrested on suspicion of rape and sexual assault.

After the latest arrest Liz Truss, the foreign secretary, said a “culture change” was needed in Westminster.

No Man’s Sky out in October on Switch, will be single-player-only “at launch”

Overwatch 2 Will Replace the Original Game at Launch