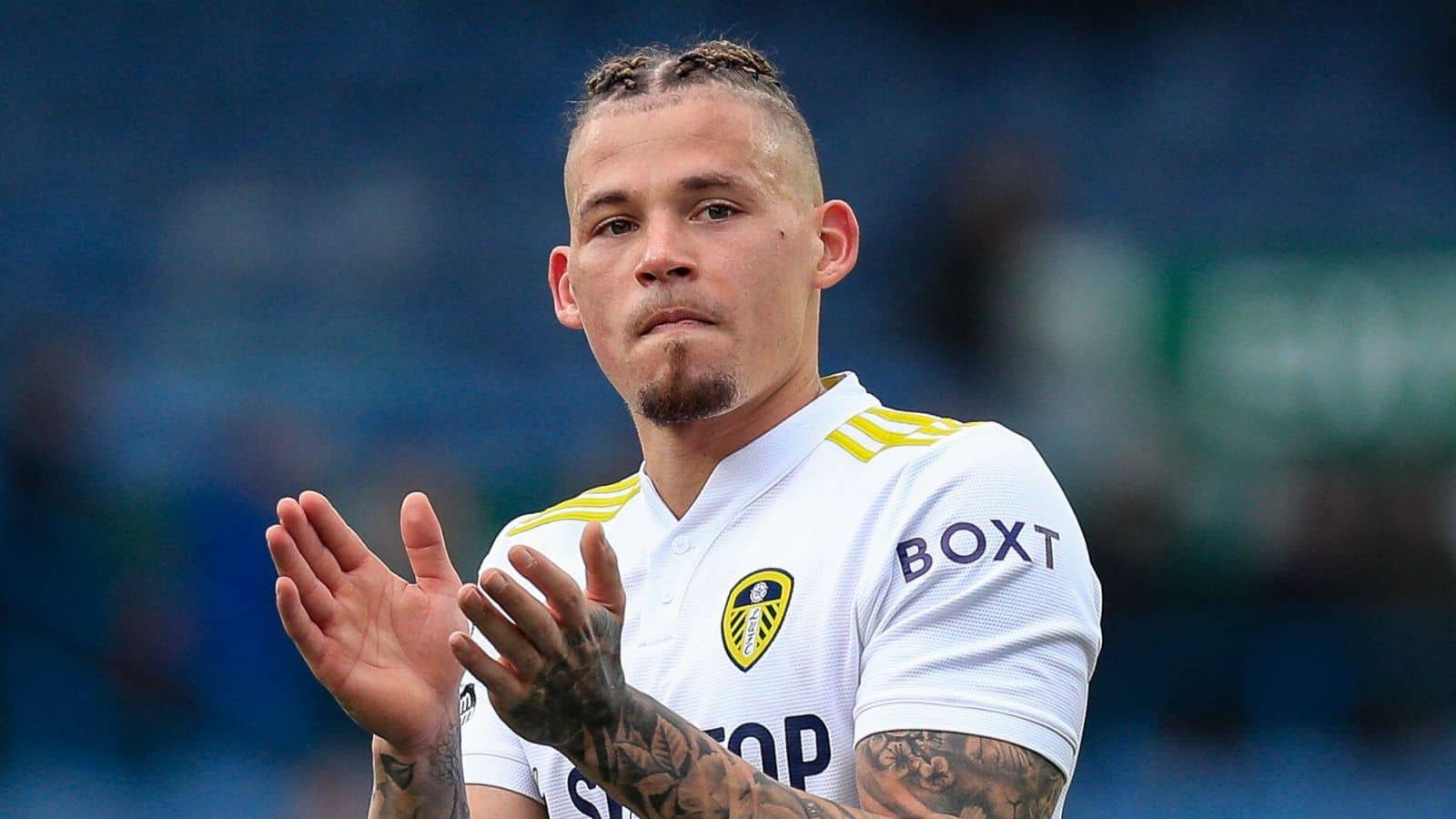 Manchester City have agreed a fee with Leeds United for the transfer of Kalvin Phillips, according to a respected source.

There has been much speculation about Phillips’ future after Leeds narrowly avoided relegation last season. The England international has been linked with clubs in higher regions of the Premier League table.

For example, there has been interest from the likes of West Ham and Aston Villa, both of whom finished above Leeds last season. But Phillips has been aiming even higher, with a move to Manchester City becoming a preference.

It now seems the hometown hero may get his wish when it comes to his next club after Leeds.

According to The Athletic, Man City have agreed a deal to sign Phillips. They will pay Leeds a fee of £42m, which could rise to £45m with the inclusion of bonuses.

The source claims the transfer could be finalised as early as next week, before Phillips would be due to report back to Leeds for pre-season on July 4th.

Other outlets like Sky Sports are also carrying information about a City bid being accepted by Leeds.

Instead of sticking around for Jesse Marsch’s first full season, Phillips could instead be playing in the Champions League in the coming months. He would effectively be replacing Fernandinho in midfield, but may have a better chance of gametime than the departing captain.

In turn, his hopes of playing at the World Cup for England will also be boosted. Already a common sight in Gareth Southgate’s squad, signing for the reigning champions would only heighten his pedigree. The Athletic note that Leeds will look to sign a replacement for Phillips, in addition to the recent purchase of Marc Roca from Bayern Munich. Marsch’s former New York Red Bulls pupil Tyler Adams, now of RB Leipzig, could be considered.

Another midfielder Leeds could add is Man City youngster Darko Gyabi. According to the report, he may move in the opposite direction in a separate £5m deal. But he would be one for the future, rather than the here and now – potentially like Leeds’ addition of Lewis Bate from Chelsea last summer.

They now seem set to lose their own academy success story in Phillips, though. He has been a one-club man up to this stage of his career, making 233 appearances. But at the age of 26, it could soon be time for a new adventure.

Before joining City, he would have to pass a medical and agree personal terms. It is seemingly down to the formalities.

Such a move will once again indicate City’s pulling power. Last year, they prised Jack Grealish – another player representing his childhood team – away from Aston Villa.

Now, they are apparently about to add another England international from a club below them in the Premier League. Under the tutelage of Pep Guardiola, it will certainly be interesting to see how Phillips would adapt to such a stage.

Fernando Alonso statement on his retirement