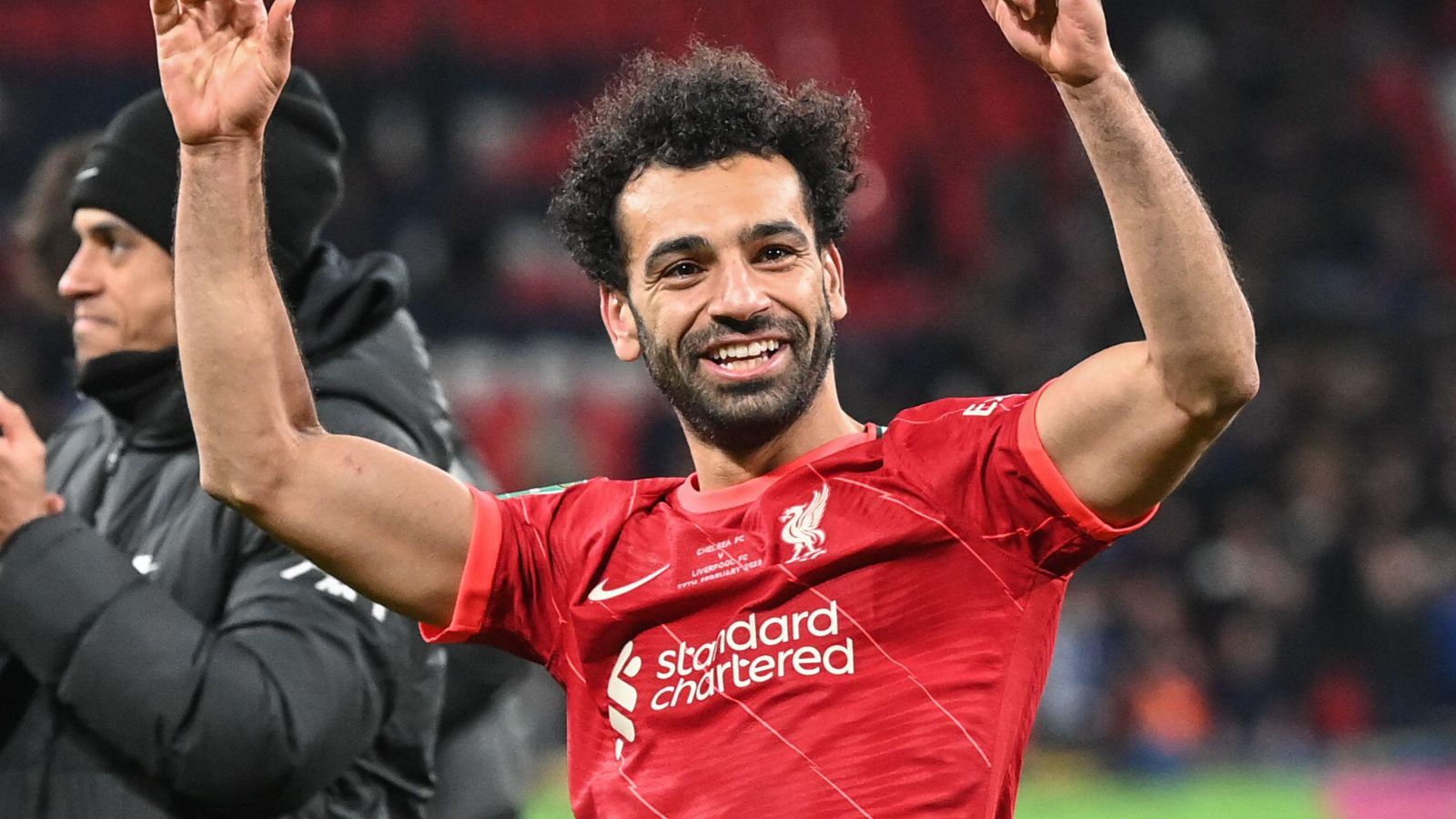 Mohamed Salah may leave Liverpool for £60m this summer, while Chelsea are offering £38m plus a player to Juventus for Matthijs de Ligt…

After selling Sadio Mane to Bayern Munich, Liverpool could also cash in on Salah, if The Sun are to be believed.

With a contract extension seemingly not in the pipeline, FSG ‘will weigh up a shock sale’ if an offer of £60m arrives.

The report adds that Real Madrid are ‘on alert’ as they are among the clubs ‘monitoring’ the player’s ‘delicate situation’.

Does it actually really matter if you get your transfer business done early?

De Ligt is reportedly keen on joining Chelsea and he handed in a transfer request at Juventus earlier this week.

Gianluca Di Marzio has revealed that Chelsea are ‘planning to arrive with a new offer’ for De Ligt. A bid of up to £38m (€45m) is being readied.

As part of this deal, Juventus would acquire Germany international Timo Werner, who joined the Blues in 2020 for £47.5m.

It is said that both players would ‘like’ a move to the respective clubs. Though Juventus ‘want more’ than is being offered by Chelsea.

Werner ‘also knows he will need to decrease his wages’ to secure his exit. ‘Talks continue’ so expect this to drag out a bit.

After impressing at Southampton last season, several Premier League clubs are interested in the Chelsea youngster.

The £30m-rated striker is West Ham’s ‘number one target’ this summer, but now Newcastle have made a ‘formal enquiry’ for him, according to The Northern Echo.

The Magpies have targeted Hugo Ekitike, but they have been ‘unable to persuade him to commit to a move’.

Newcastle also have ‘long-standing interest’ in Dominic Calvert-Lewin, though Everton ‘will charge a premium’ for the England international.

With that, Eddie Howe’s side have been ‘focusing their attention’ on Broja. Chelsea are ‘expected to listen to offers’ for the 20-year-old, with a permanent deal or loan possible.