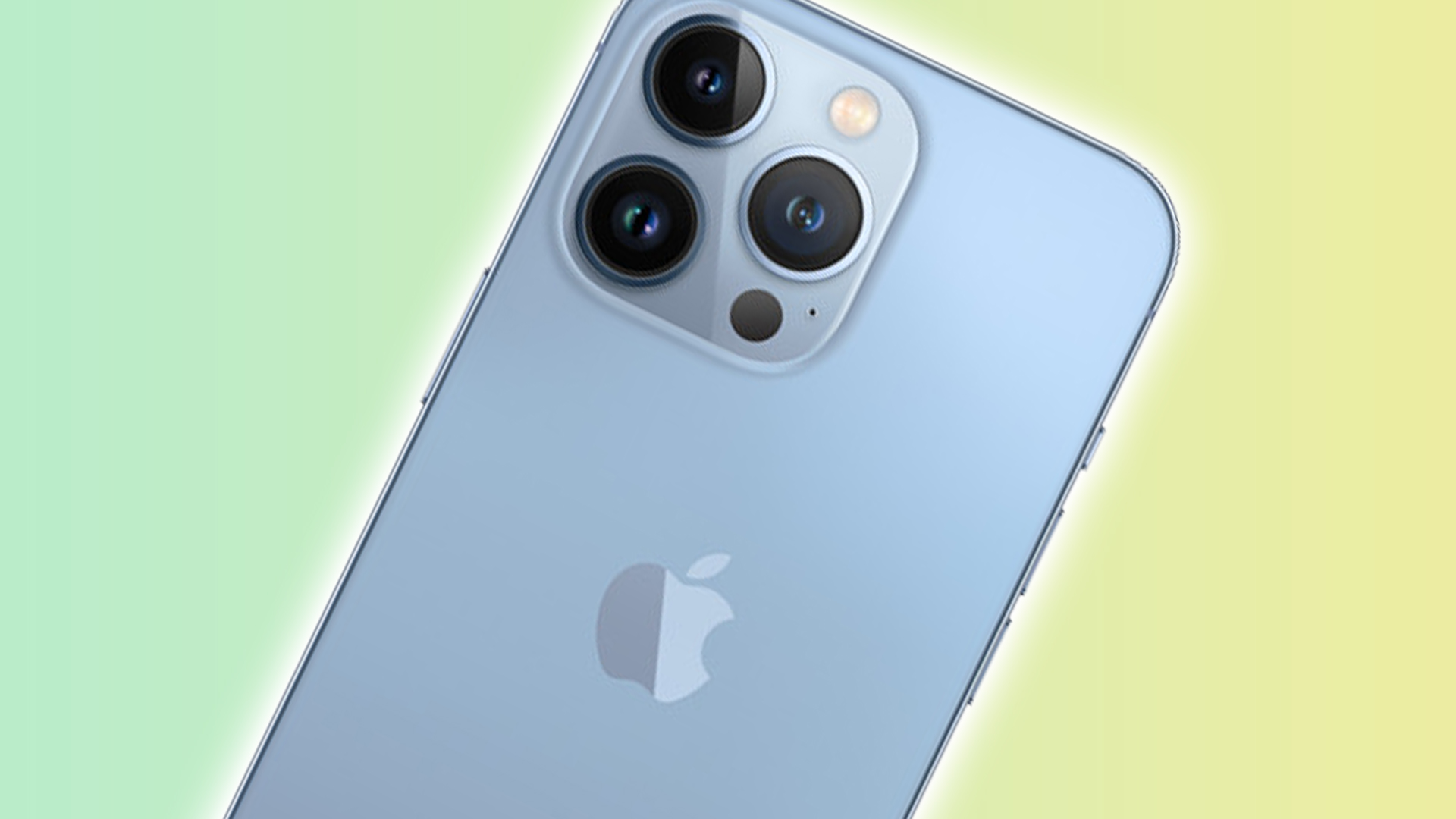 YOUR iPhone is getting upgraded with a clever new iPhone trick – and it’s blowing everyone’s minds.

When it hits devices in autumn this year, it’ll bring with it a host of fresh features for iPhone owners.

This includes a swanky new Lock Screen with widgets, the ability to unsend texts on Messages, and an Apple Pay trick that lets you split purchases into four separate payments.

However, there’s one new that has got snap happy users in a tizz, and that’s a fresh photo-editing tool.

Called Visual Look Up, the feature allows users to cleanly lift a subject out of any photo that he or she takes. 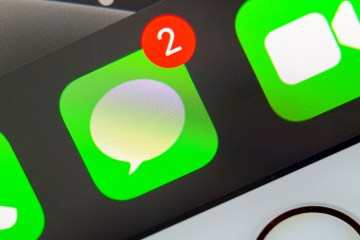 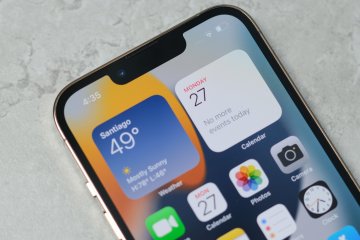 “[You can] tap and hold on the subject of an image to lift it from the background and place it in apps like Messages,” Apple said in a news release.

As well as people, Visual Look Up also recognises birds, insects, and statues, the company added.

Other iOS 16 features to look forward to include a new notification design, improved dictation, and a feature called Live Activities.

This allows iPhone users to keep tabs on sports scores from the lock screen in real-time.

While iOS 16 is available right now to app makers in the developer beta, the update will arrive on consumers’ handsets after a couple of months of testing.

You’ll be able to access it early in the public beta in July – before the official release later this year.

This is almost certainly going to be in September, releasing alongside the new iPhone 14.

However, not all iPhone users will be able to get their hands on it.

Indeed, millions of iPhones are set to miss out on the iOS 16 upgrade because they’re simply too old.

According to Apple, you’ll need an iPhone 8 or later in order to take advantage of the new iOS 16 software.

Looking for tips and hacks for your phone? Want to find those secret features within social media apps? We have you covered…

We pay for your stories! Do you have a story for The Sun Online Tech & Science team? Email us at [email protected]