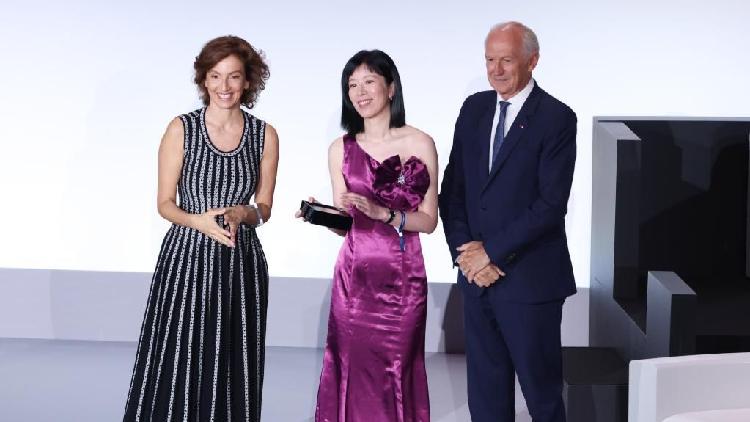 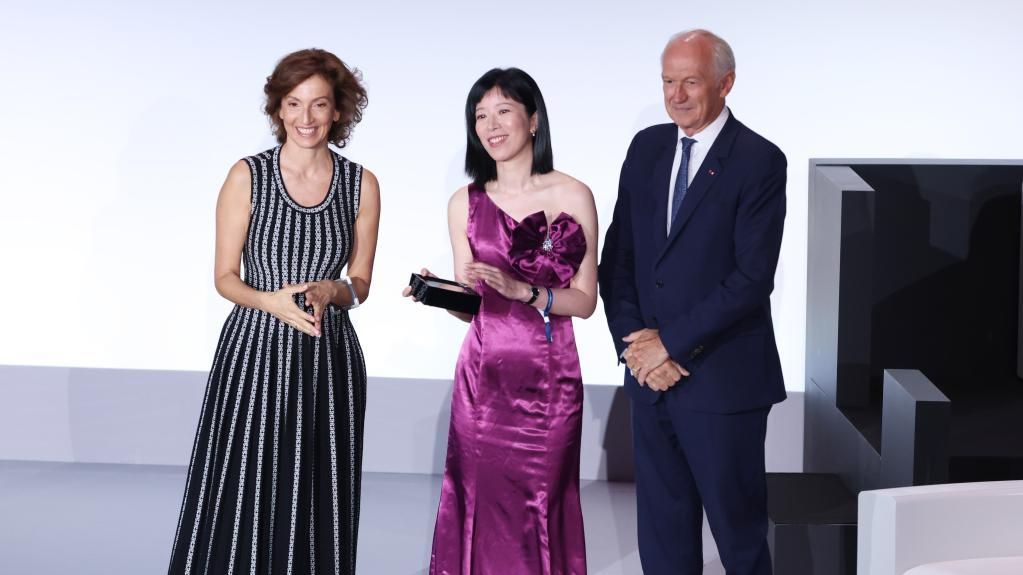 Chinese neuroscientist Hu Hailan, 49, has won the 2022 UNESCO For Women in Science Award for her work on depression, which has contributed to the development of the next-generation drugs for depression, according to the UN body.

She and four other woman scientists received the award at the headquarters of the United Nations Educational, Scientific and Cultural Organization (UNESCO) in Paris on Thursday evening.

Hu, professor and executive director of the Neuroscience Center of Zhejiang University School of Medicine, is one of the youngest recipients of the award so far and the 7th winner from China since the award was established in 1998.

The other four winners this year are Maria Guzman from Cuba, Katalin Kariko from the United States, Agnes Binagwaho from Rwanda and Angela Nieto from Spain, UNESCO said.

Guzman was awarded for her pioneering work to better understand and treat dengue fever or “tropical flu;” Kariko for her contribution to the development of messenger RNA technology, which has led to the breakthrough in the development of vaccines against COVID-19; Binagwaho for her role in establishing a new public health care system for the most vulnerable in Africa and Nieto for her discoveries on the cell differentiation during embryonic development that improved the treatment of cancer and its spread to other tissues.

UNESCO Director-General Audrey Azoulay said at the awarding ceremony that the world needs science, science needs women and science must be more open to women at critical moments in their careers.

“UNESCO is working on eliminating gender stereotypes in science, through educational and mentoring programs,” she said.

UNESCO has not held any offline ceremonies for the awards over the past two years due to the COVID-19 pandemic. Ten winners of the 2020 and 2021 awards were also present at Thursday’s ceremony.

For more than 20 years, UNESCO has yearly rewarded five outstanding woman scientists to promote gender balance in science and inspire younger generations of women to pursue science as a career.

(With input from Xinhua)

No Evidence of Data Manipulation in Science Publication on Simufilam