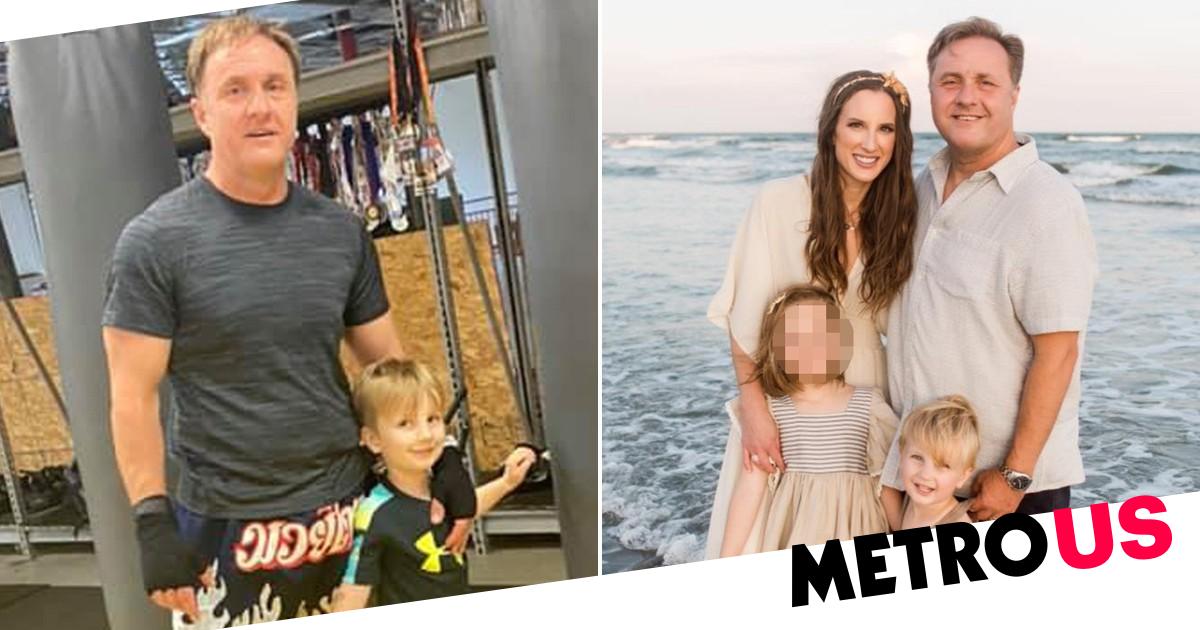 New pictures have been released of the 5-year-old boy who died of heatstroke on Monday after being left in his mother’s car for hours in the stifling heat.

Amanda Means, 36, forgot her young son Trace was strapped into the backseat of her Porsche SUV as temperatures reached 100F (37C) in Texas earlier this week.

The mother left her son in the back of the car, parked right outside the family’s home, for several hours while she prepared for her older daughter’s birthday party, according to the Daily Mail.

Police were later called to the family’s home, and pronounced the five-year-old dead at the scene.

Harris County Sheriff Ed Gonzalez said in a Facebook post that when the mother pulled into the driveway and saw her 8-year-old daughter exit the car, she assumed her 5-year-old son was following her.

The younger child reportedly knew how to unbuckle his seatbelt and exit the car, but the car the mother had been driving that day was a loaner vehicle, according to Gonzalez.

After two to three hours, the mother realized her younger child was missing. She ran outside and made the horrific discovery that he was still buckled in his car seat and immediately called emergency medical services, who declared him dead at the scene.

The mother has not been charged in her son’s tragic death, but the sheriff’s office is investigating.

The Sheriff told Fox29: ‘They were in full excitement with the business of getting everything ready.’

A bouncy house could be seen from the street as local law enforcement officials responded to the scene.

‘They exited the car and went inside the house to continue preparations. The mum went inside with the other sibling.’

Police are investigating the tragic death, but do not believe foul play was a cause.

Get in touch with our news team by emailing us at [email protected].

For more stories like this, check our news page.

Get your need-to-know
latest news, feel-good stories, analysis and more