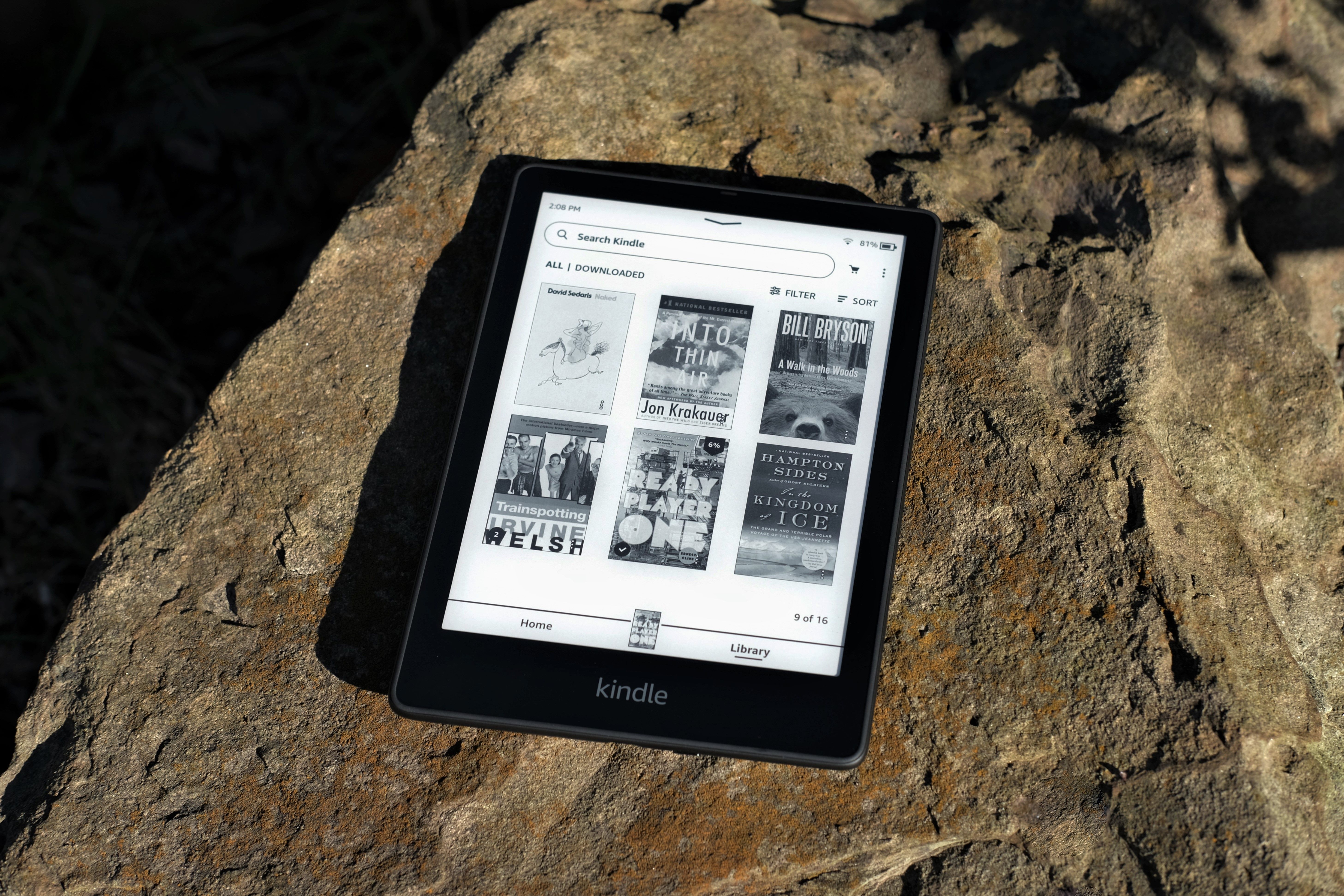 Amazon got its start as an online marketplace for books back in the ’90s, so it only makes sense that its first major hardware product, the Kindle, was an e-book reader. The first generation Kindle, with its then-unique e-ink display, was released in 2007, with plenty more editions landing in the years that followed. If you’ve been holding onto your older Kindle all these years, and maybe even still use it as your trusty e-book reader (well, without 3G connectivity, at least), we’ve got some bad news for you, as Amazon plans to kill the ability of these devices to access its store.

Amazon’s sending out an email to users with older Kindles registered on their account (via GoodEreader), warning that some of these models will be losing access to the Amazon e-book storefront starting in August. This means that 5th-generation and earlier Kindles will not be able to browse, borrow, or buy books directly.

ANDROIDPOLICE VIDEO OF THE DAY

You’ll still be able to make purchases on the Amazon website and send them to your Kindle, and likewise, your existing e-book library will still be accessible on the device, so it’s not like this hardware is being made completely obsolete. It’s unclear just how much this move might be intended to push users to newer devices, or if it’s an actual response to technical limitations — one theory floated around by GoodEreader talks about the lack of modern TLS support on these older Kindles.

If you are feeling tempted to upgrade to a newer model, Amazon will let you use a promotional code to get 30% off a new Kindle, as well as $40 in e-book credit. If it’s extended that offer to you, make sure you take advantage while you can.

Arol is a tech journalist and contributor at Android Police. He has also worked as a news/feature writer at XDA-Developers and Pixel Spot. Currently a Pharmacy student, Arol has had a soft spot for everything tech-related since he was a child. When not writing, you’ll either find him nose-deep into his textbooks or playing video games. Reach him at [email protected]

When Prince William becomes king, Princess Charlotte may become officially known as Princess. This is…