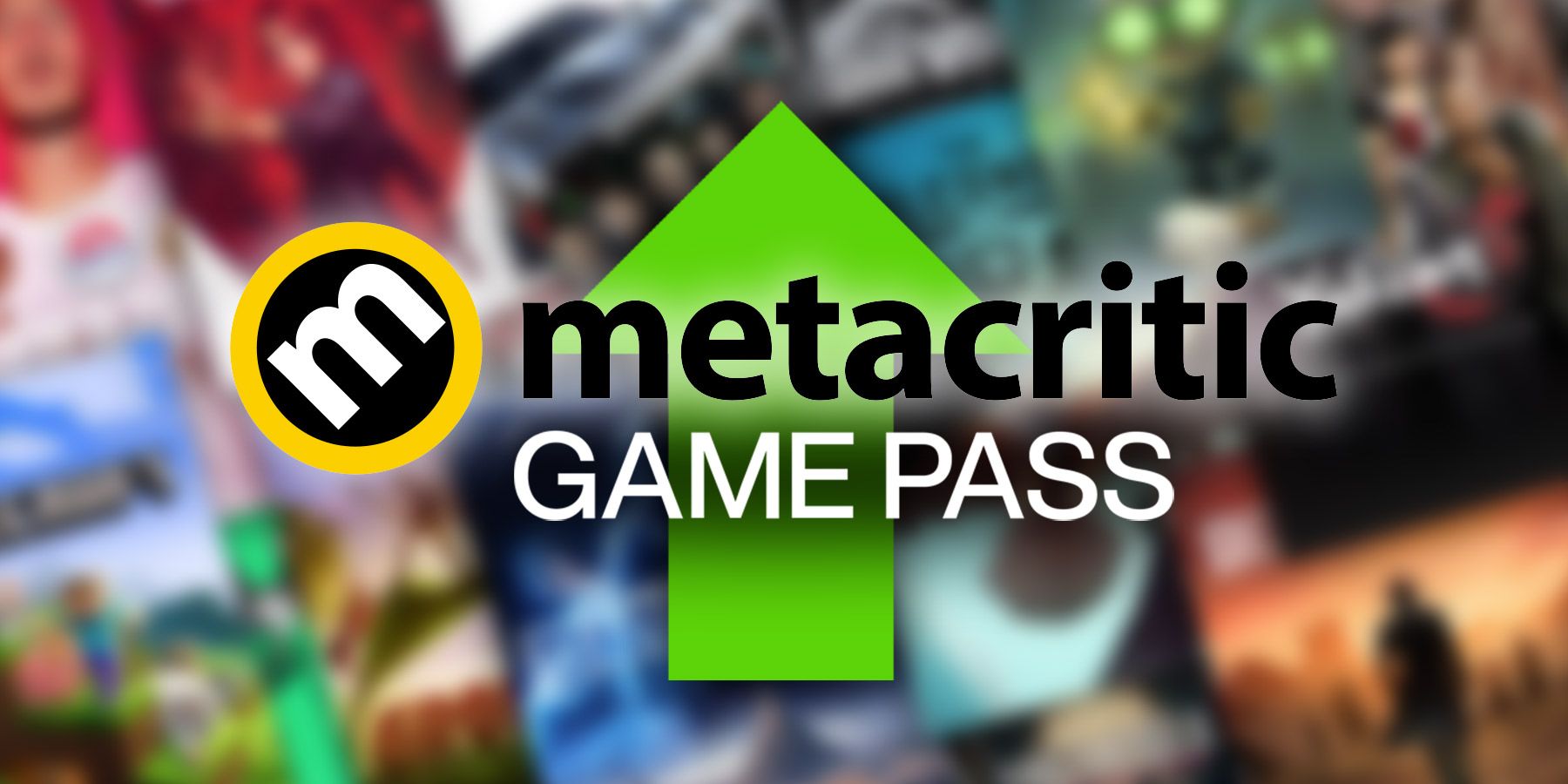 Those who are subscribed to Xbox Game Pass Ultimate get the most bang for their buck when it comes to new Game Pass additions, as they have access to everything on PC Game Pass and Xbox Game Pass without having to pay for both. Sometimes there are some genuinely high-quality games that release for one service and not the other, as is the case with one of the most recent additions to PC Game Pass.

GAMERANT VIDEO OF THE DAY

On May 17, Microsoft added five games to Game Pass. Jurassic World Evolution 2, Little Witch in the Woods, and Umurangi Generation Special Edition were added for both PC and console gamers to check out, while Skate was added to the Cloud. However, one of the games added to Game Pass on May 17 is only available to PC Game Pass subscribers, and it’s one of the highest-rated games to come to the service in all of May 2022.

Interactive film game Her Story was added to PC Game Pass on May 17. The PC version of the game has a respectable 86 Metacritic average, while the iOS version has a 91 rating. No matter how one slices it, Her Story was a critical hit, with the game also taking home various awards at the time of its release. Notably, The Game Awards awarded Her Story the awards for Best Narrative and Best Performance, with Viva Seifert earning the latter accolade for her role as Hannah Smith.

Her Story has never released on consoles, so it makes sense that it’s only available on PC Game Pass and not vanilla Xbox Game Pass. It’s not a demanding game that requires a high-powered PC, though, so even those who typically game on consoles and don’t have a gaming PC can still check it out if they so desire.

For those who may not be familiar with the game, Her Story is a unique narrative-driven experience where everything unfolds through files on a desktop computer. Players are able to interact with multiple files on the computer, but the primary focus is on police interviews with Hannah Smith, whose husband has gone missing. It’s an interesting way to tell a story through the gaming medium, and fans of story-driven games should make it a point to check it out through PC Game Pass if they haven’t already.

Notably, Her Story‘s director, Sam Barlow, is working on a new game called Immortality that will be a day one Xbox Game Pass release. Barlow’s other game, Telling Lies, is also available on Game Pass, so subscribers will soon be able to play through some of Barlow’s most popular games.

Her Story is available on PC and mobile devices.


Markiplier Says He Makes ‘Unfair’ Amount of Money from YouTube

Dalton Cooper is an editor for Game Rant who has been writing about video games professionally since 2011. Having written thousands of game reviews and articles over the course of his career, Dalton considers himself a video game historian and strives to play as many games as possible. Dalton covers the latest breaking news for Game Rant, as well as writes reviews, guide content, and more.

Windows 11 will now tell if your computer is DirectStorage capable.