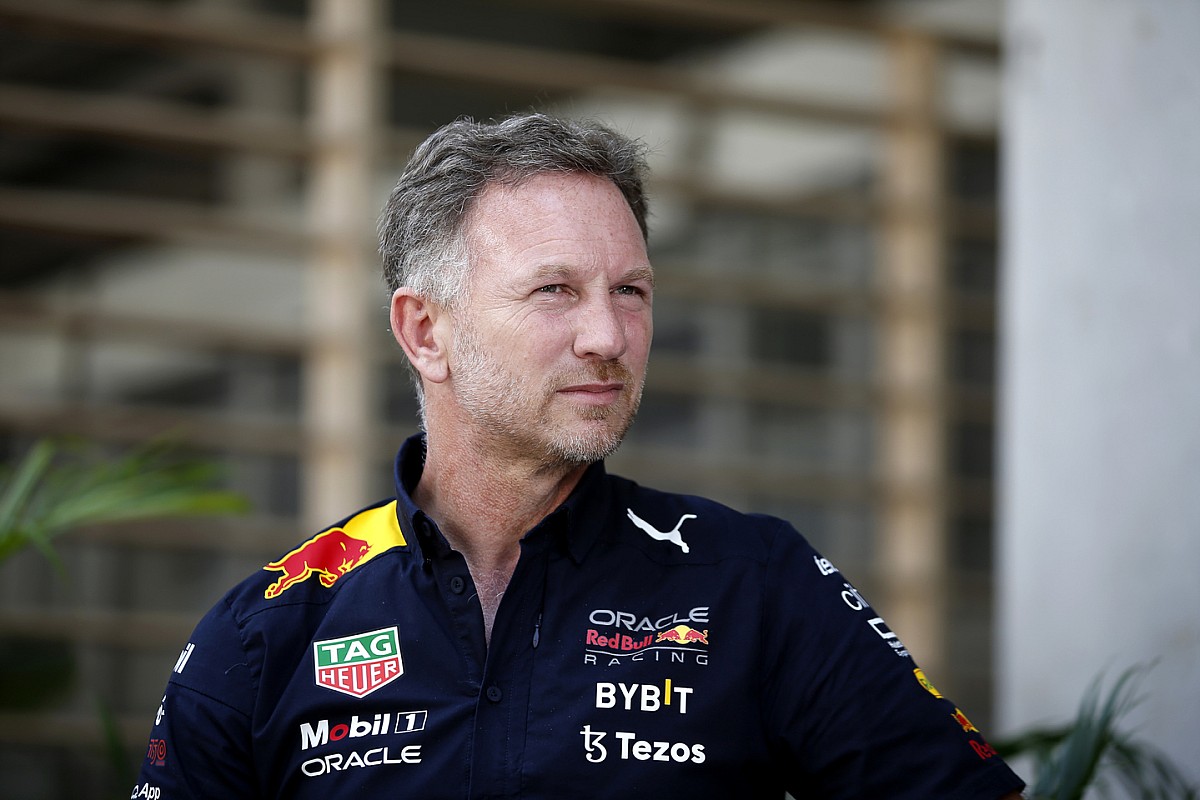 Last season, the fight between Horner and Mercedes chief Toto Wolff got incredibly personal at times as the pair of them sometimes got engaged in a war of words.

But despite things being ultra close between Red Bull and Ferrari this season, so far there has not been any public sign of the kind of animosity that was commonplace before.

Asked how different the fight was this year against Ferrari compared to the Wolff clashes of 2021, Horner said: “Well, Mattia is a nice guy. So I mean, it’s just a different kind of competition.

“But you’re writing Toto off. There’s plenty of time for him to get himself back in the show. But, look, I think we’re very much focused on ourselves. All nine teams are our competitors.

“The first races have been epic. And if that continues through the season, inevitably, it’s going to boil over at some point as it gets more competitive and the stakes get higher in the second half of the year. But certainly, what we’ve seen so far has been, very respectful racing, hard racing, but fair racing. And as I said, I think you’re going to see Mercedes joining that party fairly soon.” 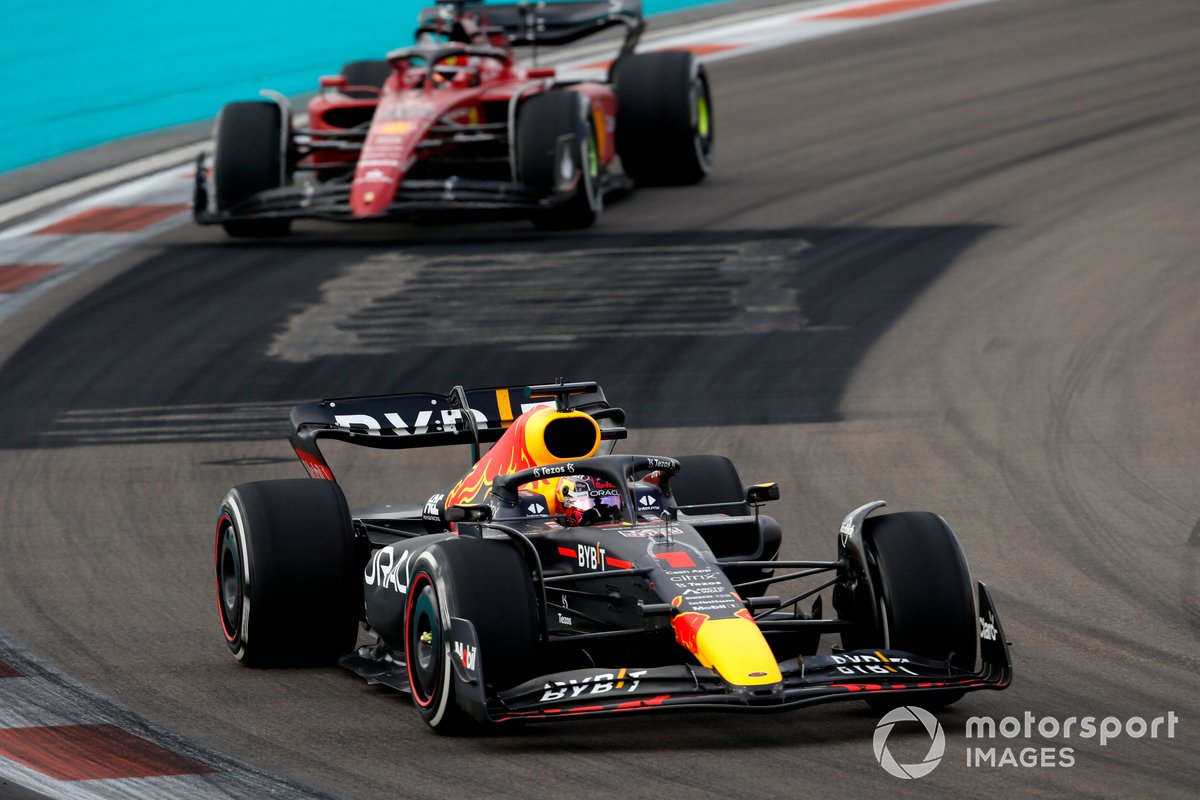 One other key difference in the championship fight this season is that Charles Leclerc and Max Verstappen appear to have a much easier relationship, having raced and battled each other hard since karting.

Last season, tensions between Verstappen and Hamilton erupted in the wake of controversial collisions at the British and Italian Grands Prix.

Horner said in Miami that the level of respect shown between Leclerc and Verstappen was admirable.

“I think it’s so tight with Ferrari, it’s been some great racing, and you can see that there’s a great respect between Charles and Max,” he said.

“They’re enjoying racing each other, you can see that, and I was rather hoping we weren’t set for another competitive year like last year. But it looks like this one could well go all the way as well.”