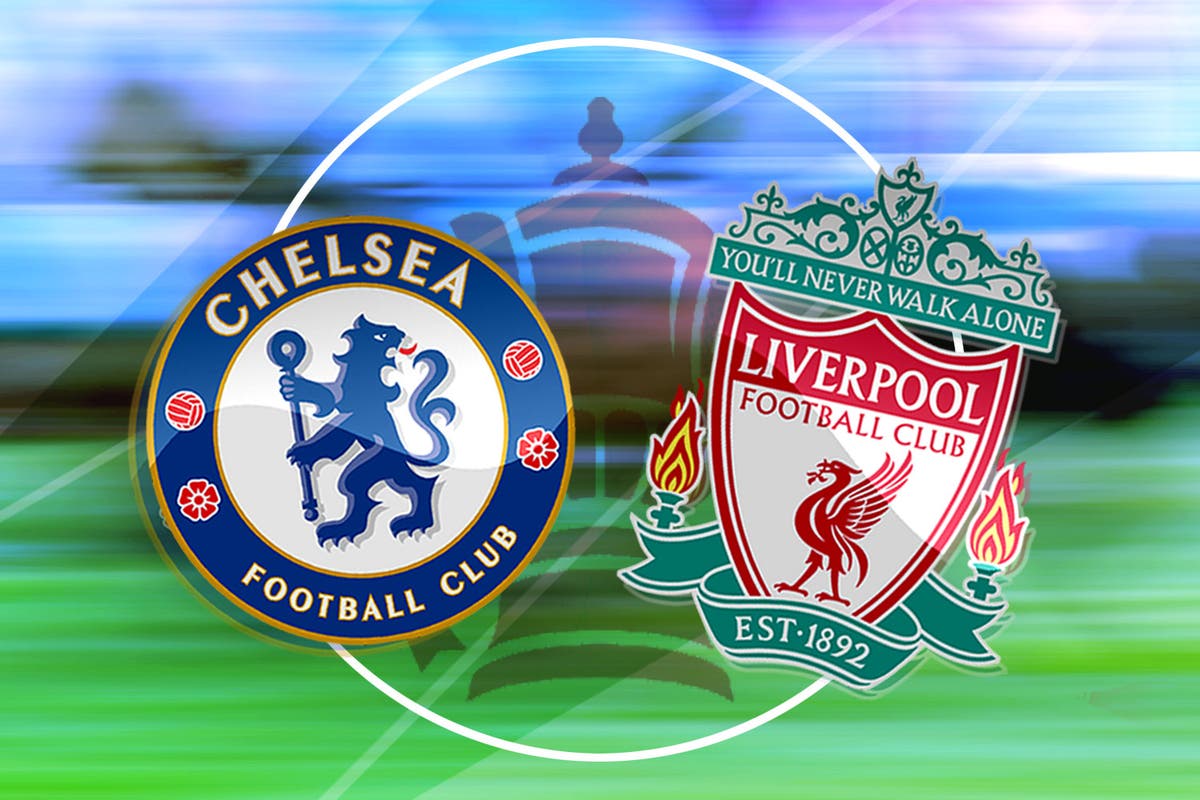 oday’s FA Cup final between Chelsea and Liverpool will pitch the two teams which competed for the League Cup trophy against each other for only the second time in the competition’s history.

While not a particularly exciting idea on paper, the manner in which these sides last battled during Wembley’s thrilling February final does whet the appetite.

History could prove to be in the Reds’ favour too, after League Cup winners Arsenal doubled up on Wembley victories over Sheffield Wednesday on the only previous occasion, in 1992/93.

Indeed, rarely has a 0-0 proven so exciting and, even in a Premier League context, there has been so little to split the two teams all season. Both meetings in that competition have ended 2-2 even despite Liverpool’s healthy lead over Chelsea in the table.

Although Jurgen Klopp’s attempts to catch Manchester City have taken a blow in recent days, the German could still win all three cup competitions this season and the fact he’s already conquered Chelsea in a knockout contest cannot be ignored.

Still, Thomas Tuchel’s side are masters of this kind of football. Under his watch, Chelsea have reached the final of every competition and it’s worth remembering they beat City in the Champions League showpiece despite some patchy league form. Two of the most entertaining sides in Europe, it’s going to be quite the occasion.

Here’s everything you need to know about today’s final…

Wembley Stadium in London will host the match.

Where to watch Chelsea vs Liverpool

TV channel: The game will be broadcast for free on BBC One and ITV, with coverage beginning at 4pm and 3.45pm BST respectively ahead of kick-off at 4.45pm.

LIVE coverage: Follow all of the action with Standard Sport’s dedicated match blog with Matt Verri at Wembley. James Robson will also be providing expert analysis from the ground.

Ben Chilwell and Callum Hudson-Odoi are absent for Chelsea but Tuchel has confirmed plans to risk Mateo Kovacic despite his ankle injury.

“Mateo wants to try it and the medical department gave the green light to try it,” he stated on Friday. “The ligament is anyway stretched from the last incident, so there’s no new injury but heavy pain, and it’s heavily swollen.”

Liverpool, meanwhile, saw Fabinho limp off during Tuesday’s win over Aston Villa and Klopp has since ruled the Brazilian out of action. Klopp did confirm that he will be fit for the Champions League final against Real Madrid on May 28, however.

Andy Robertson was rested for that game at Villa Park and Mohamed Salah was brought off the bench. Both are all but certain to start this afternoon.

There’s been so little to split these two sides this season, although Chelsea have looked a lot less structured in big games of late. Given their firepower, Liverpool could take advantage.

Elon Musk wants a 25% discount on his Twitter bid if 25% of Twitter’s users are spam bots – are they? | Science & Tech News

Elon Musk wants a 25% discount on his Twitter bid if 25% of Twitter’s users are spam bots – are they? | Science & Tech News